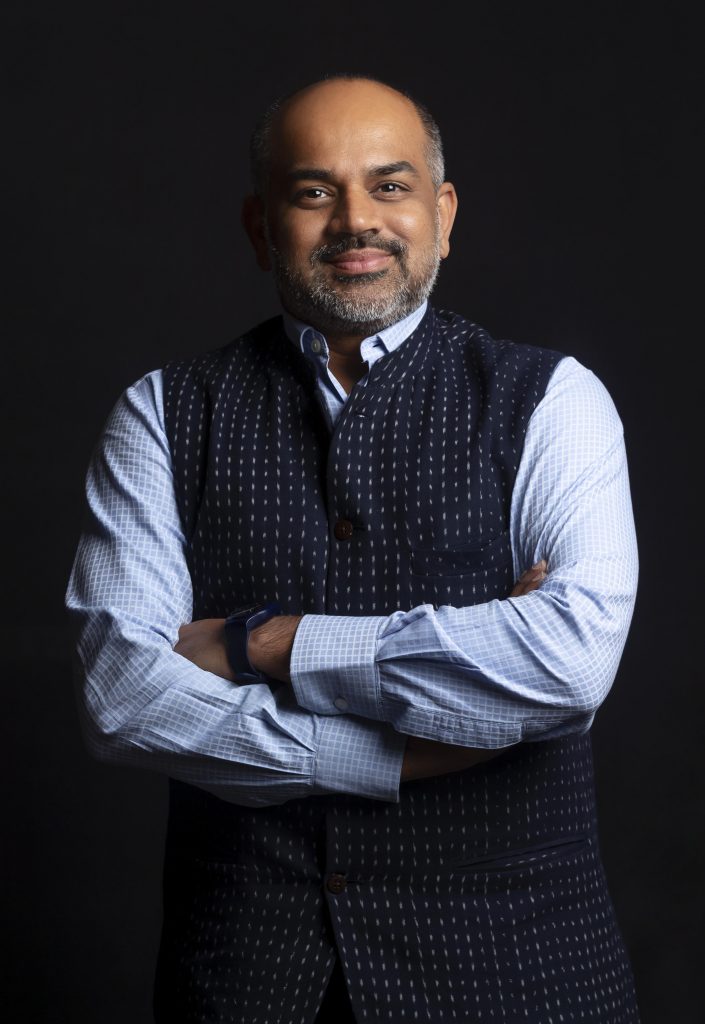 Amith Prabhu is a pioneering Public Relations and Reputation Management professional with over 19 years of experience, having worked, in India and in the USA at leading marketing communication companies. He is the co-founder of India’s only weekend offsite summit for the profession – PRAXIS under the aegis of The PRomise Foundation, which is a member of the Global Alliance (GA). He is on the international board of GA. He writes the longest running weekly online column on Public Reputation and it features on Reputation Today – the first 52 of which were published as a book in 2015. He is the Founding Dean at the School of Communications & Reputation (SCoRe) in Mumbai. He is a Living My Promise signatory. He has a Master’s in Public Relations and Communication Management from Symbiosis Institute of Media and Communication, Pune.

With nearly two decades of work experience, including at four leading firms: Genesis Burson-Marsteller (GBM) in the field of media and public relations,  APCO Worldwide in the field of corporate advisory and reputation management, Starcom MediaVest Group + VivaKi as the leader of internal and external communications in India and at Edelman Public Relations in Chicago], Amith is an extraordinary professional who seeks a career in political communication management in the future. He had a taste of that as the first ever student summer intern in the history of India’s oldest political party in 2003. He also volunteered for the re-election campaign of President Obama in the area of grassroots advocacy.

Amith loves travelling, food tasting and reading author-signed copies of books. He hails from Mangalore. When he is not travelling, he is based in Gurgaon near New Delhi.